What it's all about

The whole EPC Climbing idea took off after just a short trip to Mexico for some climbing on my way further south through Central America during the summer of 2014. What I ended up finding on a short stop passing through was nothing less than incredible. The big wall of limestone pulled me in just like so many others before me. When I decided to return to try and spend more time exploring these big walls, I found myself starting to collect lots and lots of information about the area and felt that a new guidebook would be a great way to help spread the word. The guidebooks at the time were limited to old information, lacking routes, lacking any clear topo photos, making the deciphering of routes at the crag difficult sometimes. I also found that more and more people were having a similar problem.

So I started by learning as much as I could about the routes in the area as well as looking into the process of writing a book and now here we are! Three years later the first edition is almost sold out and the 2nd edition of EPC Climbing just became available and the digital version on Rakkup.com is newly updated as well for this 2018/2019 season. I hope with all the effort of many people that the new guidebook meets and exceeds expectations. So get your hands on El Potrero Chico's most current guidebook today and get to climbing! 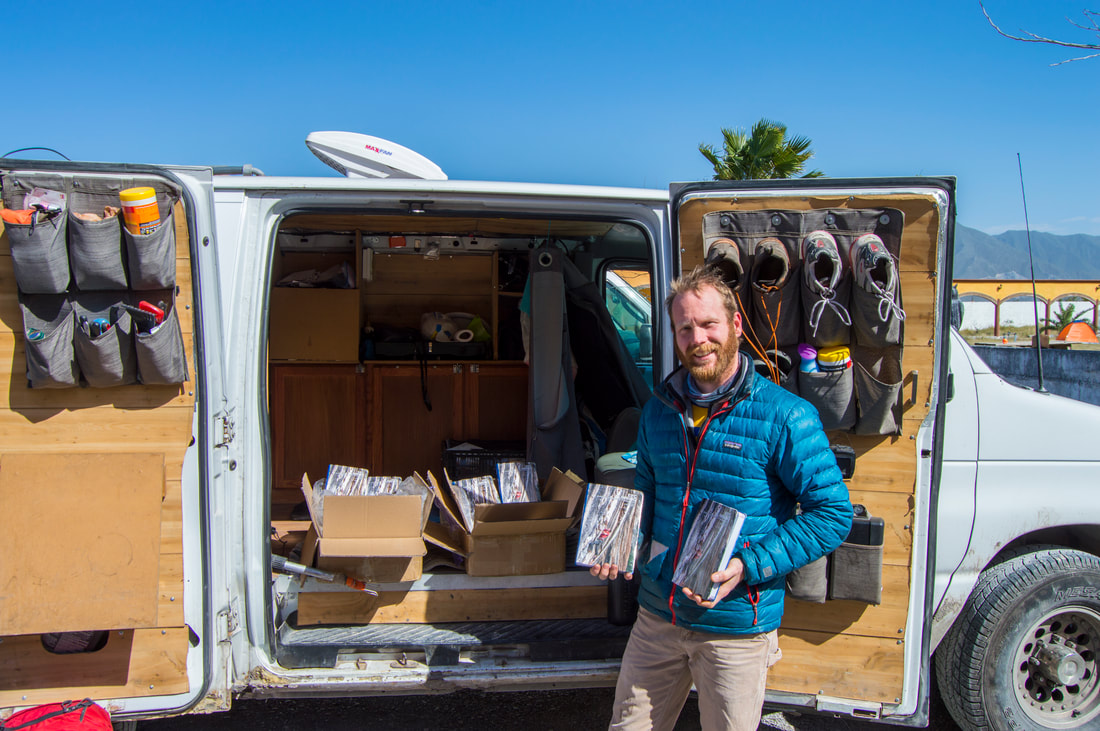